How Hard is the LSAT? Sections in Brief

Depending on how you define hard, we can tackle this question from a few different angles. First of all, the importance of the LSAT cannot be overstated. In fact, your LSAT score is the single most important factor of your law school application. While many students become anxious over this statement, it is actually a tremendous opportunity for those willing to put in the work through dedicated study. So, “How hard is the LSAT?” Let’s find out by exploring the distinct LSAT sections and their respective question difficulty in the article below.

Unlike components of the MCAT or GMAT, the LSAT does not test subject matter specifics such as mathematical formulas or scientific terms. Instead, the LSAT evaluates your ability to read critically, think logically, and apply rules in a structured manner according to the information at hand. While this may at first sound a bit vague, these are the precise skills needed to succeed in law school.

LSAT content will challenge you with highly detailed passages, attempt to throw you off balance with complex logic-based questions, and inundate you with large amounts of information. Specifically, the LSAT examines students through a total of 99-102 multiple-choice questions covering a writing sample and three distinct scored sections: Logical Reasoning, Analytical Reasoning, and Reading Comprehension.

How Hard is the LSAT Logical Reasoning?

The Logical Reasoning portion of the LSAT exam includes at least two scored sections of about 24-26 questions each (though you may see three if the experimental section is also Logical Reasoning). Most questions contain brief argumentative passages with logical flaws you must identify. Other questions may ask you to analyze a valid argument. In essence, logical reasoning questions will test your ability to analogize, identify unstated assumptions, and make valid inferences based on evidence provided – all of which are skills useful to lawyers!

Logical Reasoning questions comprise about 50% of your total LSAT score so it’s important to practice a lot of these questions. Students who are new to the LSAT can improve their Logical Reasoning section score by doing the following: 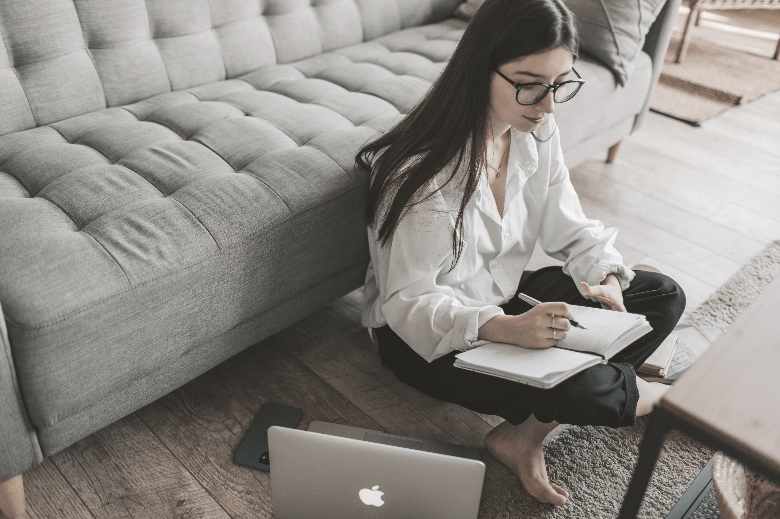 How Hard is the LSAT Analytical Reasoning?

Perhaps the most notorious section of the LSAT, the Analytical Reasoning section contains four logic games, each having 5-7 associated questions. Students must juggle complex, and sometimes competing, concepts to make it through this section with a high score. Let’s deconstruct the three fundamental components of how LSAT Logic Games are designed:

Assignment with Ordering, Grouping, or Both

Lastly, some logic games may involve conditional rules (“if-then” type statements) and “or” rules. For each game, LSAT students must clearly identify how the stated rules fit together or work against each other. Drawing multiple diagrams will aid exam takers in deconstructing complex rules.

While logic games may seem intimidating, the reality is that they are simply unfamiliar. The LSAT is learnable – especially the Analytical Reasoning section. Familiarizing yourself in detail with the fundamental components of logic games, learning to draw effective diagrams, and practicing regularly will enable you to achieve meaningfully large score gains.

How Hard is the LSAT Reading Comprehension?

LSAT exam takers must complete one scored Reading Comprehension section containing about 27 questions spread over four passages (i.e. 6-8 questions per passage). Students can expect to see three single passages of around 450 words in addition to a fourth passage, which contains a pair of related shorter passages. The two-passage variant, known as Comparative Reading, requires test takers to determine the relationships between the two passages (something law school work often entails).

How Hard is the LSAT Writing Sample?

For this section, exam takers will receive an argumentative essay prompt containing background facts about a decision that needs to be made. You will need to advocate for one of two options and defend your decision with the included facts (which sounds somewhat like a courtroom scenario). Although law schools vary in the weight they give this section, the fact that you’re still reading this article indicates you intend to do your best regardless.

So, why did I posit that this section isn’t very hard? In essence, by diligently studying for the main scored sections of the LSAT exam, you’ll be honing the skills necessary to execute a superb writing sample. Not to say you shouldn’t practice for this section (most high-scoring students do), it’s just that it shouldn’t demand the same level of dedicated study as the other sections. Ultimately, if you keep your essay concise and focus on a structured, well-reasoned argument, you will have met the LSAC’s objective.

How long is the LSAT?

From start to finish, students will spend 3 hours and 45 minutes completing their LSAT exam. Specifically, you will endure six 35-minute sections, with a 15-minute break between the third and fourth sections. Study regularly and complete practice tests periodically to build your mental endurance as it will be required on test day.

The LSAT exam is radically different from any other test you’ve likely taken. Arguably, four years of college count for less than a four-hour exam. For many, that fact can be as hard to grapple with as the LSAT content itself. However, as we reviewed previously, the LSAT exam is learnable – especially the often-feared logic games section. Bottom line: the LSAT is an immense opportunity to elevate your law school candidacy. Treat this opportunity accordingly by figuring out your target LSAT score, selecting an appropriate study plan, determining what resources you’ll need, and executing your plan diligently on your path to law school acceptance.