The Law School Admission Council (LSAC) has finalized week-of LSAT test dates through June 2022 and announced a few updates to the exam starting in August 2021. If you’ve been unsure of where and when you may be able to take the LSAT, you can now start to make plans and cross the registration process off of your law school admissions checklist.

In this post, we’ll discuss the LSAT-Flex, upcoming exam dates and locations, as well as other changes students can expect to see over the 2021-2022 LSAT exam cycle.

If you’re relatively new to your law school application timeline, you may not be particularly familiar with the LSAT-Flex. In short, the major differences between the LSAT-Flex and the traditional, pre-COVID LSAT, are the following:

Given the ongoing disruption to in-person testing due to the COVID-19 pandemic, the LSAC has decided to continue offering the LSAT-Flex for March, April, and June 2021 test dates. To review, the LSAT-Flex contains the three primary scored sections of the LSAT: Analytical Reasoning (everyone’s favorite “Logic Games”), Logical Reasoning, and Reading Comprehension. Unlike the standard LSAT, you will not have to complete an unidentified and unscored experimental section. Also, you will complete the LSAT Writing sample on your own time, and you may do so up to eight days prior to your scheduled test date.

Please keep in mind that in order to take the LSAT-Flex, you’ll need to have access to a Windows or Mac computer with reliable, high-speed internet access, along with a webcam enabled for the remote proctor tool, ProctorU. If you do not have the required equipment, reliable internet speed, or a quiet testing environment, the LSAC will likely be able to help with loaner devices and other accommodations. 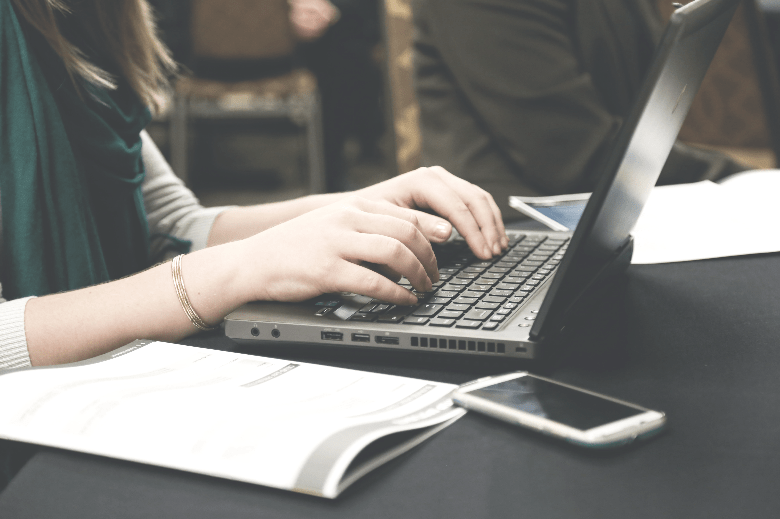 Regardless of the pandemic, students have many options to schedule their test date and get on with the law school admissions process. See below for a list of LSAT Test dates for the 2021 through 2022 exam cycle (United States and Canada). Note, the exact dates may be listed as TBD until confirmed, but the week of dates are available and will give you a reasonable timeframe for planning purposes.

The assistance request deadline is for those in need of required technology (Mac or Windows computer, webcam), high-speed internet, or a quiet place to take the exam. Keep in mind that students are encouraged to register early in order to select the date that best suits their study schedule and admissions timeline. Please check back in mid-May for the exact, finalized LSAT test dates for the remainder of 2021 and the first half of 2022.

In need of an LSAT Prep Course?

Alpha Score is a proven, cost-effective LSAT review course that offers a 1-month free trial. The on-demand course is ideal for self-motivated students in need of flexibility.
Read Our Review
Strategist's choice

Starting in August 2021, the standard LSAT will be offered online via a remote-proctored format through June 2022. Unlike the LSAT-FLEX, the online LSAT for test dates between August 2021 and June 2022 will contain the unscored, variable fourth section. Given the additional section, students will be able to take a brief break between the second and third sections. The LSAC mentions that there may be a possibility for students to take the exam in-person at test centers later in 2021 or early 2022. However, no specifics are mentioned as of yet.

When to Take the LSAT

The first official step on your law school admissions checklist is to sign up for the LSAT, but when should you take the LSAT? To aid in the decision process, admissions counselors and tutors often suggest students keep the following questions in mind:

In regard to the first question, it is strongly recommended that you give yourself enough time to take the LSAT multiples times. Although the standard error of measurement for the LSAT is more stable than many other standardized tests, it is still nearly 3 scaled score points. Basically, this means that your “true” LSAT score, one that fully reflects your knowledge and skills, may actually be anywhere from three points lower to three points higher than your reported score (at the 68% confidence level). Of course, you could also have a bad exam day and score six points below your actual potential (95% confidence level). To put it bluntly, this could easily be the difference between getting accepted and being rejected at your target law schools.

Given the variability in any one test score, you’ll want to give yourself more than one chance to hit your target LSAT score. Sure, some people may achieve this on their first attempt (or even get lucky and score above their potential). However, it could just as easily swing the other way. Regardless, you’ve likely worked hard preparing for law school and wouldn’t want to let chance negatively get in the way of the most important factor in being admitted to your dream school. 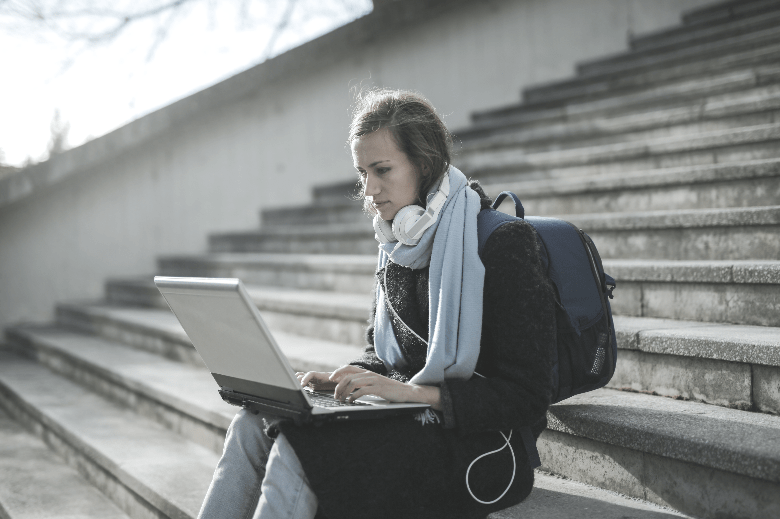 With respect to application timing, it is best to have secured your final LSAT score well in advance of when your target schools begin accepting applications. Most of the top 20 law schools begin accepting applications between August 1 and October 1. Generally speaking, the earlier you submit your application, the better. This is because many law schools use a rolling admissions process. In order to increase your chance of acceptance, apply early when there are more seats available at your target schools.

Of course, applying early is only beneficial if you are putting your best foot forward and submitting an LSAT score that is reflective of your potential. Don’t rush into taking the LSAT just so you can be one of the earlier applicants in the cycle. A high score wins out over a low and early score with all else equal. Be honest with yourself and make sure you have the data (i.e. practice test scores) to prove you are ready to take the exam.

Considering the factors above, there really is no best time to take the LSAT. Whether you’re a student or out of school and working, it can be a challenge to find the right test date given competing demands on your time. One other item to keep in mind is the effort required for assembling your application (e.g. essays, recommendations, transcripts, etc.). You probably won’t want to be doing all of this while studying for the LSAT at the same time. Bottom line: plan significantly ahead of time to eliminate stress and give yourself options.

Once you’ve decided on a test date, make sure to note the registration deadline and assistance request deadline if applicable. The Law School Admission Council makes it relatively easy to sign up for the LSAT via your LSAC account. Simply log in and follow the on-screen instructions. Alternatively, you can sign up for the LSAT on your phone by calling (215) 968-1001 during office hours Monday through Friday, 8:30 a.m. to 4:45 p.m. EST.

See below for some additional answers to frequently asked questions about taking the LSAT in 2021-2022.

Where to take the LSAT?

Students should expect to take the LSAT remotely for test dates through June 2022. Should the option for in-person testing arise later in the year, students can search for an LSAT test center here. We’ll be sure to update our guide given any announcements made by the LSAC on in-person testing.

How Often is the LSAT Offered?

How Much Does it Cost to Take the LSAT?

Other LSAT-related fees may include the Credit Assembly Service (CAS), which simplifies the application process by aggregating your required documents such as transcripts, letters of recommendation, and LSAT scores, so that they only need to be sent one time across all schools to which you apply. As of this writing, the CAS fee is $195 and includes access for five years.